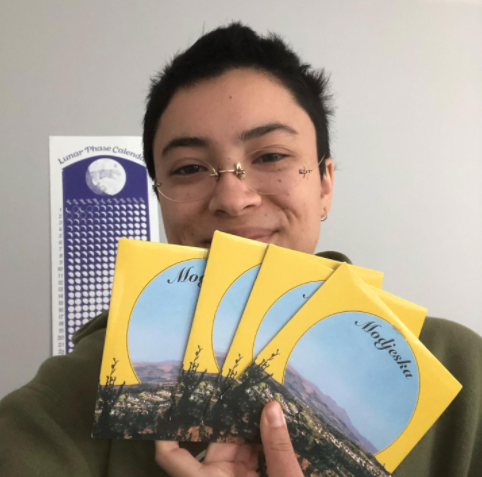 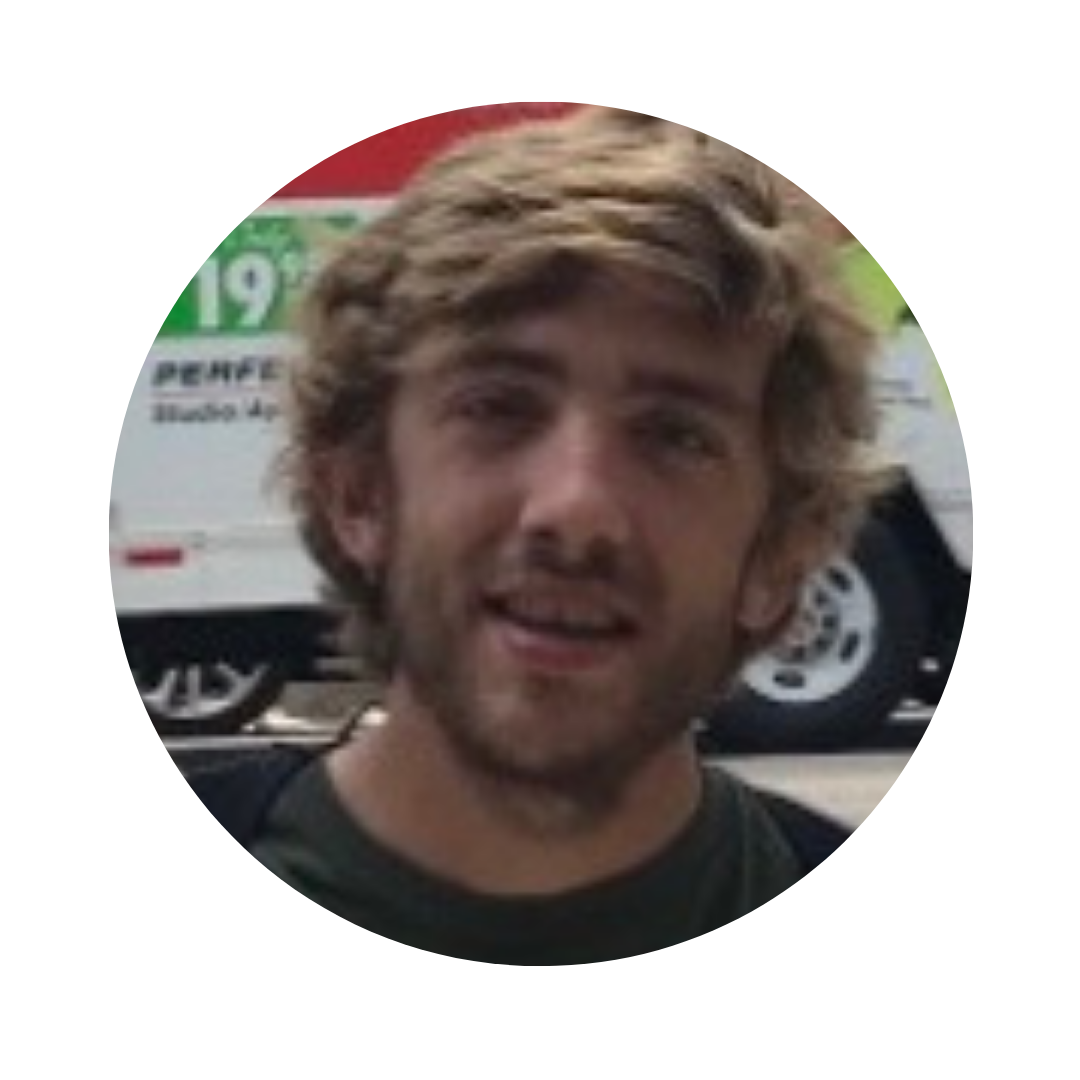 Orange County is not what you see on television. Sure, the impossibly tanned teenagers of The OC or Laguna Beach are present to an extent, but there is a much stranger and lynchian sublayer of the county that has yet to make its way into pop culture. That is the overall mission of Modjeska, the first album from Adrian Jade Matias Bell’s solo project Nightjars. “I think the album is simultaneously trying to sort of describe the very personal and emotional journey of becoming a young adult,” Bell told me on a phone call from his current home of Oakland, CA, “but also trying to incorporate the broader context of when and where that was happening.”

The when and where in this case is Orange County at the turn of the 21st Century. As an OC native myself, I can confidently say Modjeska is a pitch-perfect representation of growing up behind the orange curtain. From the depiction of wildlife sniffing around suburban homes on “Bird in the Nighttime,” to the “skinny pretty boys rolling on the lawn” on the raucous display of youthful debauchery that is “Ready for the House,” it paints a jarringly accurate portrait of a specific Southern California life experience. “It's not like ‘oh I really hate Orange County’ or ‘oh I really love Orange County,’ I just think too many people write it off as boring suburbs when it has this very surreal quality,” Bell explained. “Everything is strip malls but there’s also mountain lions in our backyards. It’s kind of wild.”

Although the setting of this record is periodically center-stage, the main focus of this record is the coming-of-age story told throughout. Oftentimes, Bell’s lyrics can feel like secrets you’re not supposed to know. When asked if the personal nature of his lyrics frightens him at all. Bell said “It's interesting because there's things in the songs that if I just had to talk about this into a microphone in front of an audience I would not be comfortable, but the fact that it's something that I have polished and rehearsed makes it a lot easier.” Ultimately, it seems like Bell knows what he wants these songs to accomplish and that is what drives him to create. “I don’t see it as I’m laying all my secrets bare. It’s more like I’m putting this thing out there for somebody else and then maybe it’ll encourage them to think about their own life or to connect with somebody else over it.”

And there is plenty to connect to over these 11 tracks. There’s confessions of lost love, impassioned stabs against patriarchal thinking, retellings of sweet intimate moments. Bell wants this to be a historical document, a brutally honest account of aging into adulthood in the strangest county on the west coast, but also an affirmation for the people who lived this as well. “One of my goals is for people who actually were there to listen to it and feel your admittedly very strange experience of growing up has been seen or acknowledged. Orange County is a super weird place and we’re living in a super weird moment in history. I want us to all take time to appreciate that for a second.”

Listen to Nightjars' first full length album Modjeska. Per the Bell, "Modjeska, is a collection of songs written in and about Adrian Jade Matias Bell’s childhood home of Orange County. Named for one of the peaks of the region’s ubiquitous Mount Saddleback, Modjeska traces the arc of a coming-of-age in Southern California, exploring gender, love, friendship, and family with depth and warmth. At the same time, the songs never lose sight of the backdrop against which they exist: the rigid class structures and manufactured blankness of contemporary colonialism, which follow the eye like a mountain on the horizon."