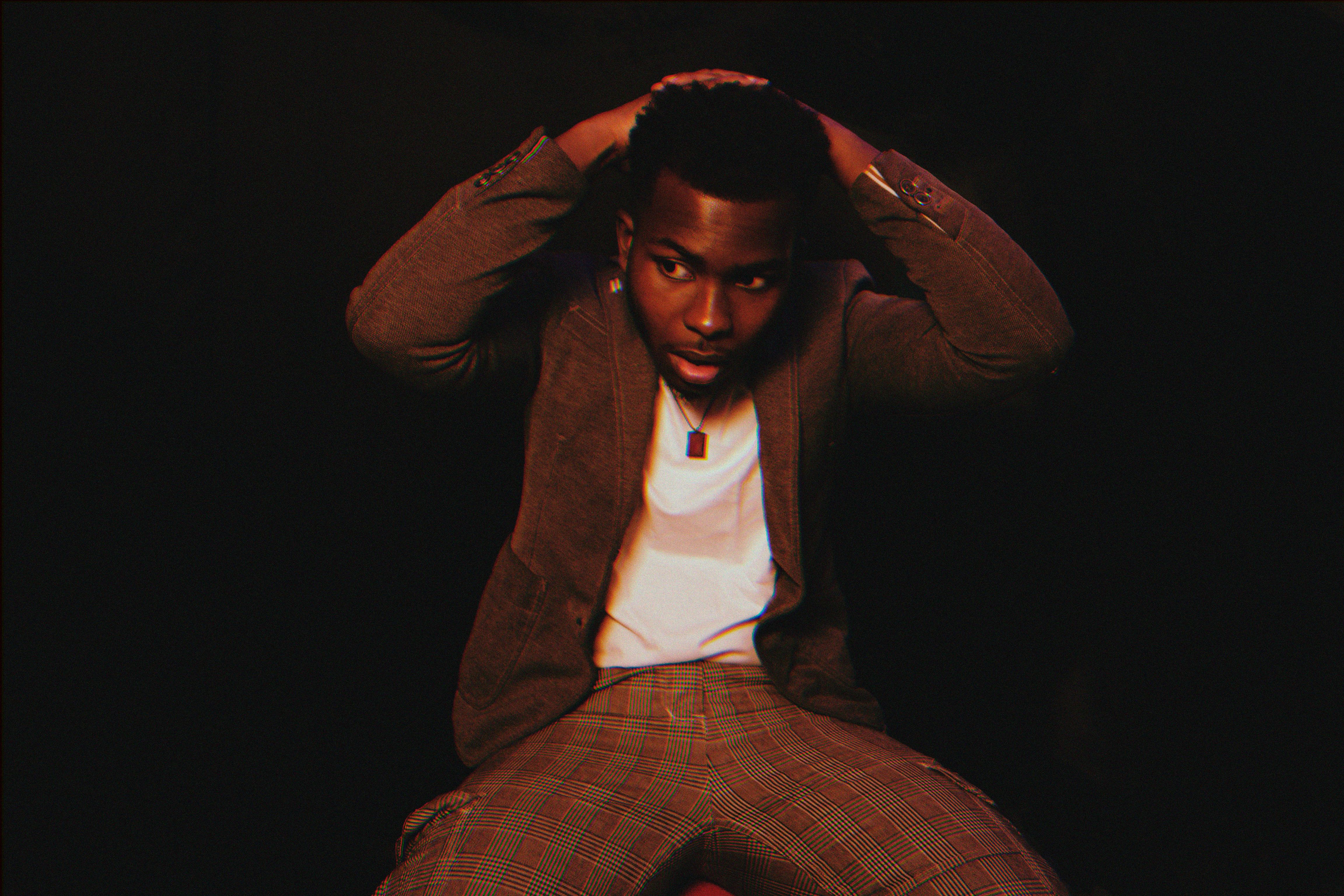 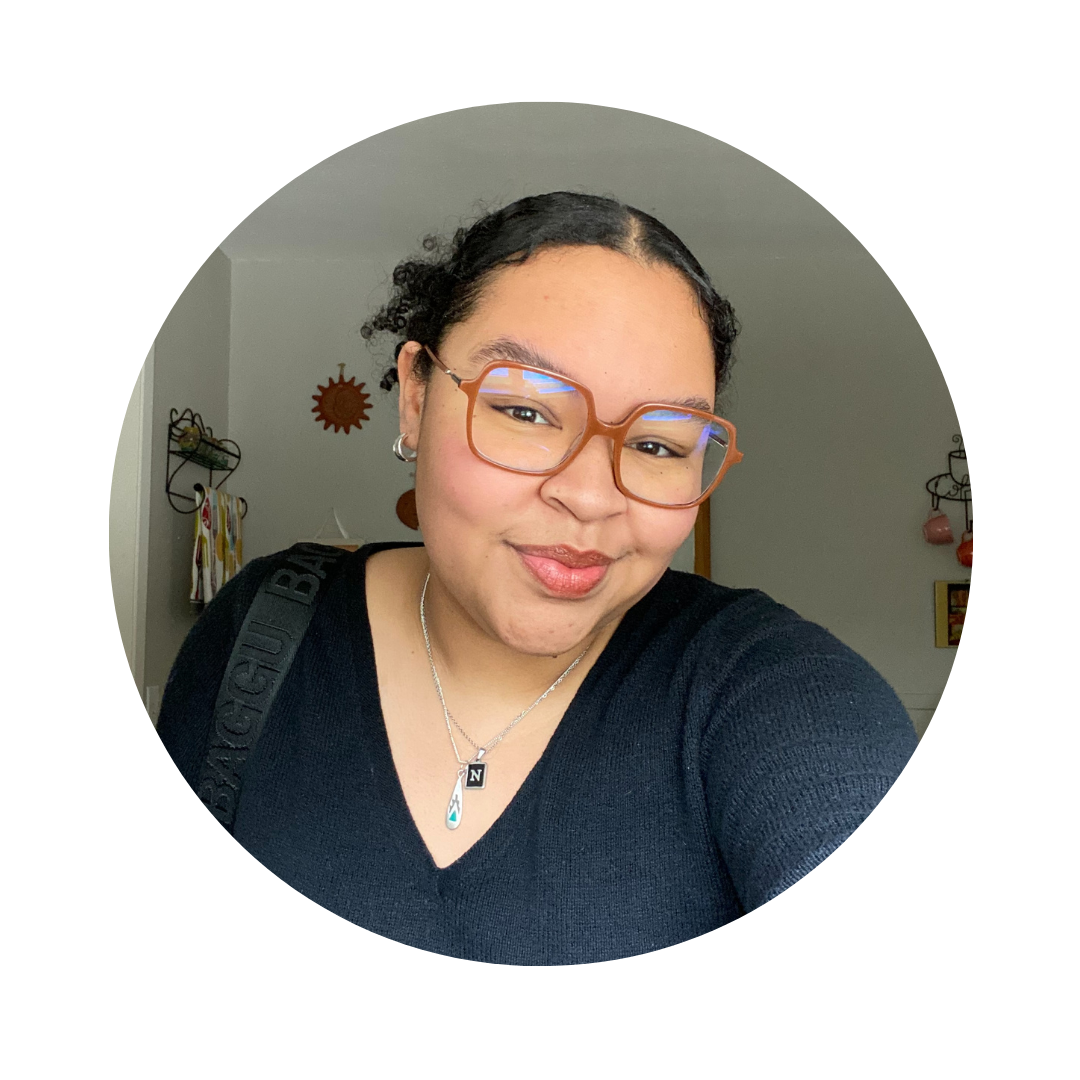 The first thing I noticed about Jhariah Clare was his smile. It screamed “I’m just happy to be here.”, but if the smile was for his show that would be going on later that evening or for our interview, we will never know. For now, I choose to believe the latter.

Jhariah makes the kind of music that makes you want to scream out with happiness and excitement. When we sat down on Friday, February 25, I shared that with him. Jhariah’s music is for everyone and belongs to no one genre. Truthfully I believe his music transcends the need for one. His most recent project, A BEGINNER'S GUIDE TO FAKING YOUR DEATH is out of the box and makes you feel. It is electric, moving, and is overall a project that spoke to my soul. He shares with me that his music is for, “Anybody else who is looking to heal something when they listen to music.” So, people who turn to music as their happy place, I present to you: Jhariah Clare.

Jhariah and his band just began their first headline tour, “The Beginner's Guide Tour”. They began touring around the end of March, shining on the stage and ready to give their audience their all, just like they have in the past. “It’s such a super special thing.” Jhariah shares with me, as he remembers his first tour, “Hearing how the songs have connected to people in their own ways has been crazy, because they’re their songs now.” The adoration for his supporters, the people who sing back to him while he is on stage, the ones he has shared pieces of him with, echos between us, “It’s really special,” he repeats as we bask in the moment.

The future is coming fast and looking as bright as ever for Jhariah and his music. He tells me, “It is a very busy year.” and he is not lying. With his graduation fastly approaching, tour unfolding before our eyes, and a surprise on the way, there is so much to look forward to. “We’re working on a collaboration which is like… massive. I can’t even talk about it.” He shares with me, both of our eyes becoming a little larger as he continues, “Another one of those full circle moments.” He finishes with a smile.

To wrap up our heart to heart conversation, we spoke some manifestations. Jhariah and I began by asking for a west coast tour, mostly for my benefit. He shares his vision for the upcoming year, “A lot of fun stuff is going to happen and this feels like the year where we introduce this project to the world.” He tells me, as his smile grows and we laugh together with excitement, “That is my hope, that is the goal and I am saying it now so we come back to this article and say, ‘Wow’.” I have solidified our words to live on the internet forever, and I hope you all keep an eye out for Jhariah Clare. This is a growth you’ll want to witness.

Listen to A Beginner's Guide to Faking Your Death now!