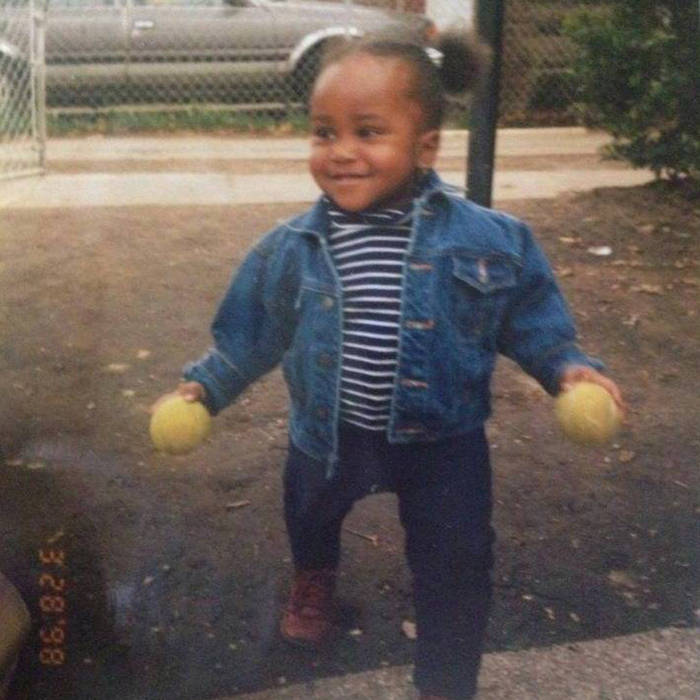 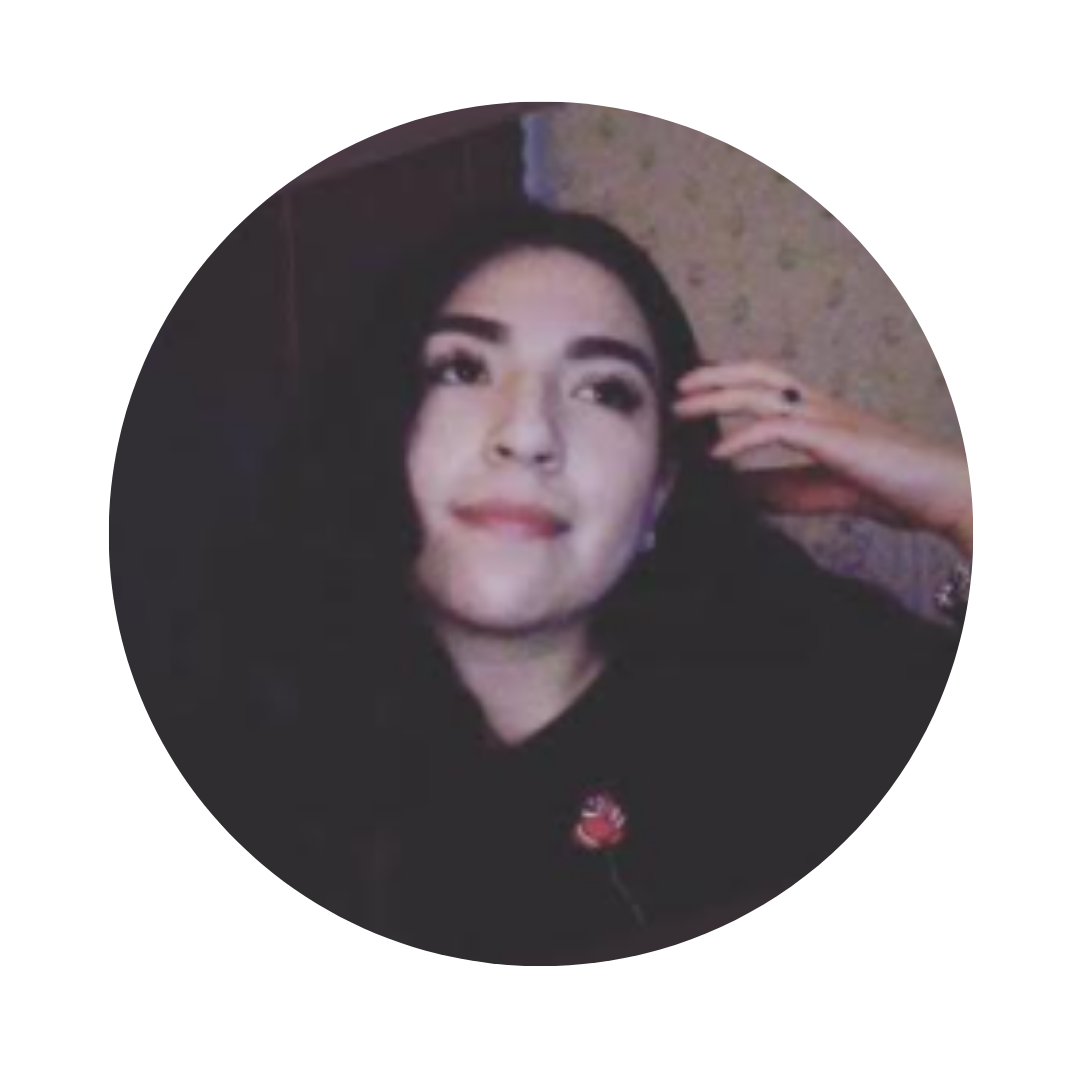 The artist I am covering this week, to my complete and utter delight- is Manherst’s own, Mal Devisa. I need to preface this article with the fact that when I first (and secondly, and thirdly) visited Mal Devisa’s Bandcamp, I looked solely at their most recent projects -- all of which are spoken word collections. There was so much to unravel in these pieces that each time I listened, I’d replay certain sections of the prose in order to better grasp the message and intention behind those lines. I was afraid of misinterpreting the art and simply hesitant to write about spoken word as I haven’t explored that realm of expression too much. As I went to write, I found myself digesting and digesting but not hitting the keyboard at all. I wasn’t sure if I’d be capable of covering this artist until I scrolled to the bottom of their Bandcamp page and found Kiid, their EP from 2016.

If Adele’s 19 and Lil Simz Sometimes I Might be Introvert had a more introspective and profound child, it still would not be as genre-defying and staggering as Kiid, but it’d be like a second or third cousin. From bass-heavy intro track, “Fire”- which is maybe a reflection of Mal’s very own soul, to a Rah-Digga and MC-Ride-esque banger, “Dominatrix”, Mal completely owns each style she touches with what comes across as just natural inclination. While Mal’s lyricism and voice drive the project, the production deserves its own separate nod. This work sounds crisp and meditative; each layer, echo and reverb feels intentional. I haven’t had much time to sit with this album, but I’ve had enough time with it to know I’ll be spending much more time with it.

Please support Mal Devisa and give Kiid a listen on her Bandcamp, or you can just follow the road map to her heart (you’ll get it by track 3).

Mal Devisa recently joined the Topshelf Records roster, bringing her remastered Kiid, as well as the rest of her catalog, to streaming services for the first time. You can stream it all here.