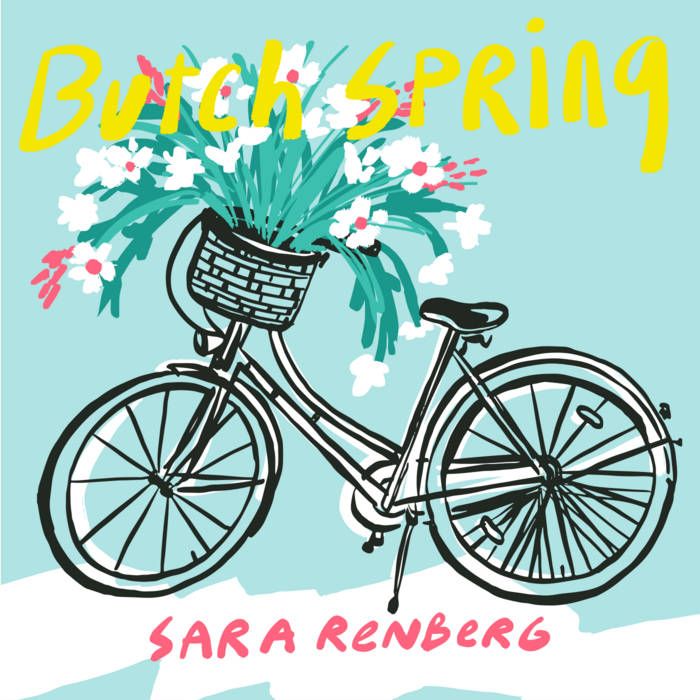 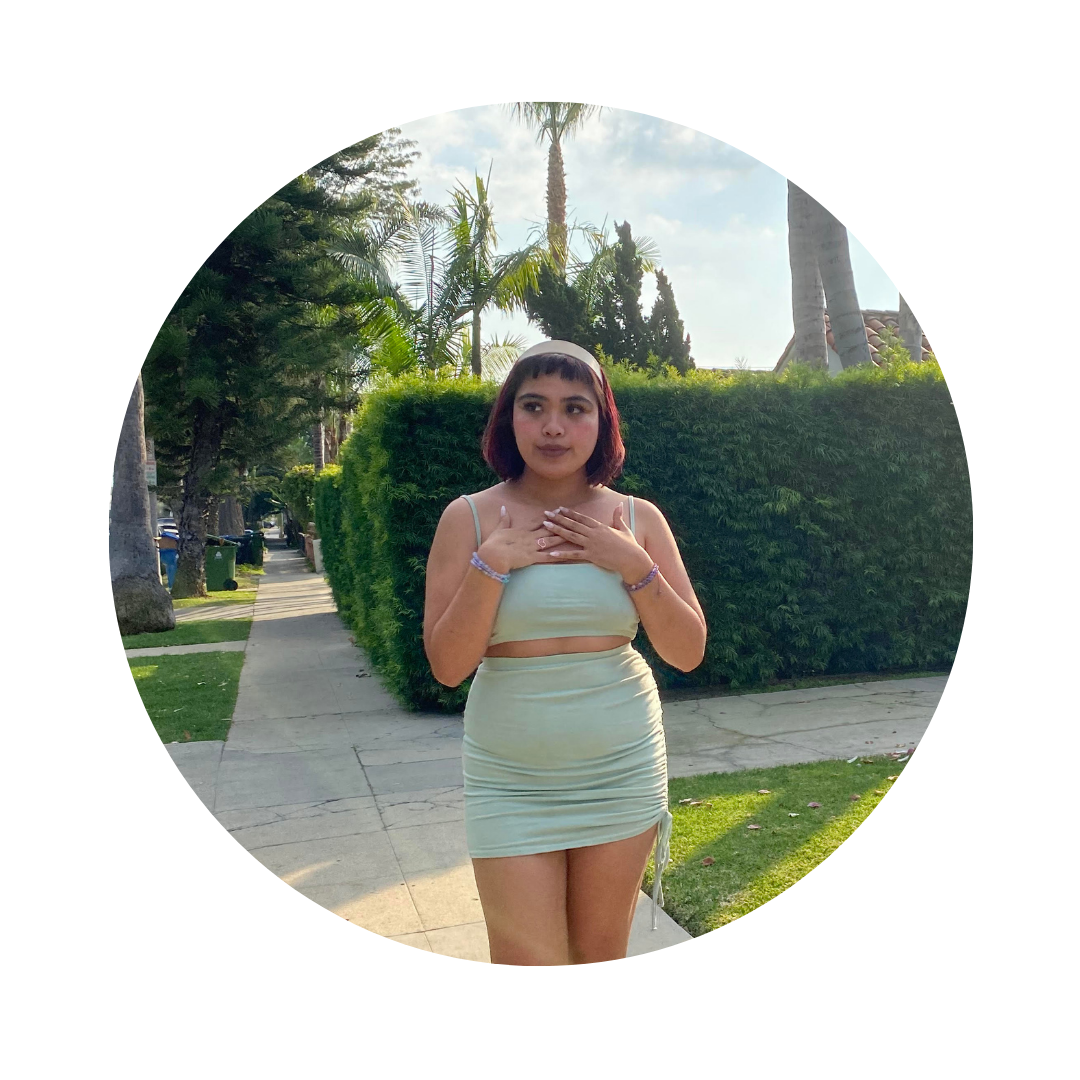 Sara Renberg’s relatable album titled Butch Spring which goes into the development of a 30’s mid identify crisis which ultimately ties together in this full-length album. Sara’s song titles in this album are very original with track titles such as “It’s a beautiful day to be Gay” and “# 2 Dad”. Getting older is something that everyone has experienced or will soon experience. Many find this experience to be daunting and sometimes even a little bit scary as we see ourselves unable to get the time we once had.

With this, it takes the identity crisis through a queer perspective and uses quirky lyrics and instrumentals to narrate a story of navigating through various relationships. The first track titled “will you still want me” starts the album strong with a quirky tone with a garage rock kind of vibe going on that captures the ear by not only the instrumental arrangement but the blunt lyrics of how Sara is feeling in this particular situation. The ending track titled “I’m certain about you” is a stark contrast to the beginning track which seems to effortlessly tie up the album seamlessly.

The whole album is an indie lo-fi masterpiece that tells a personal story while simultaneously relating to many. If this wasn’t enough you can get the album on cassette or buy the album digitally all on Bandcamp!