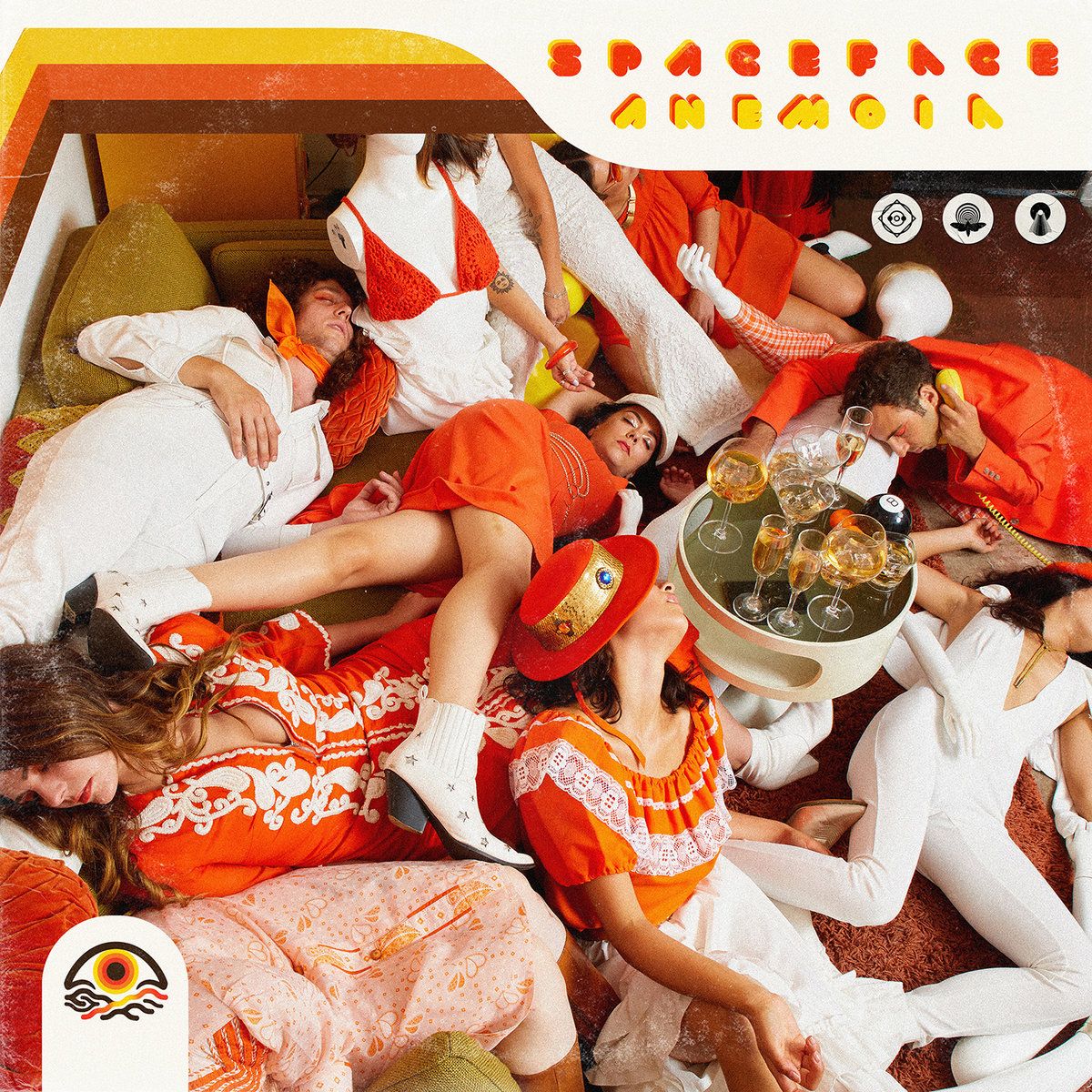 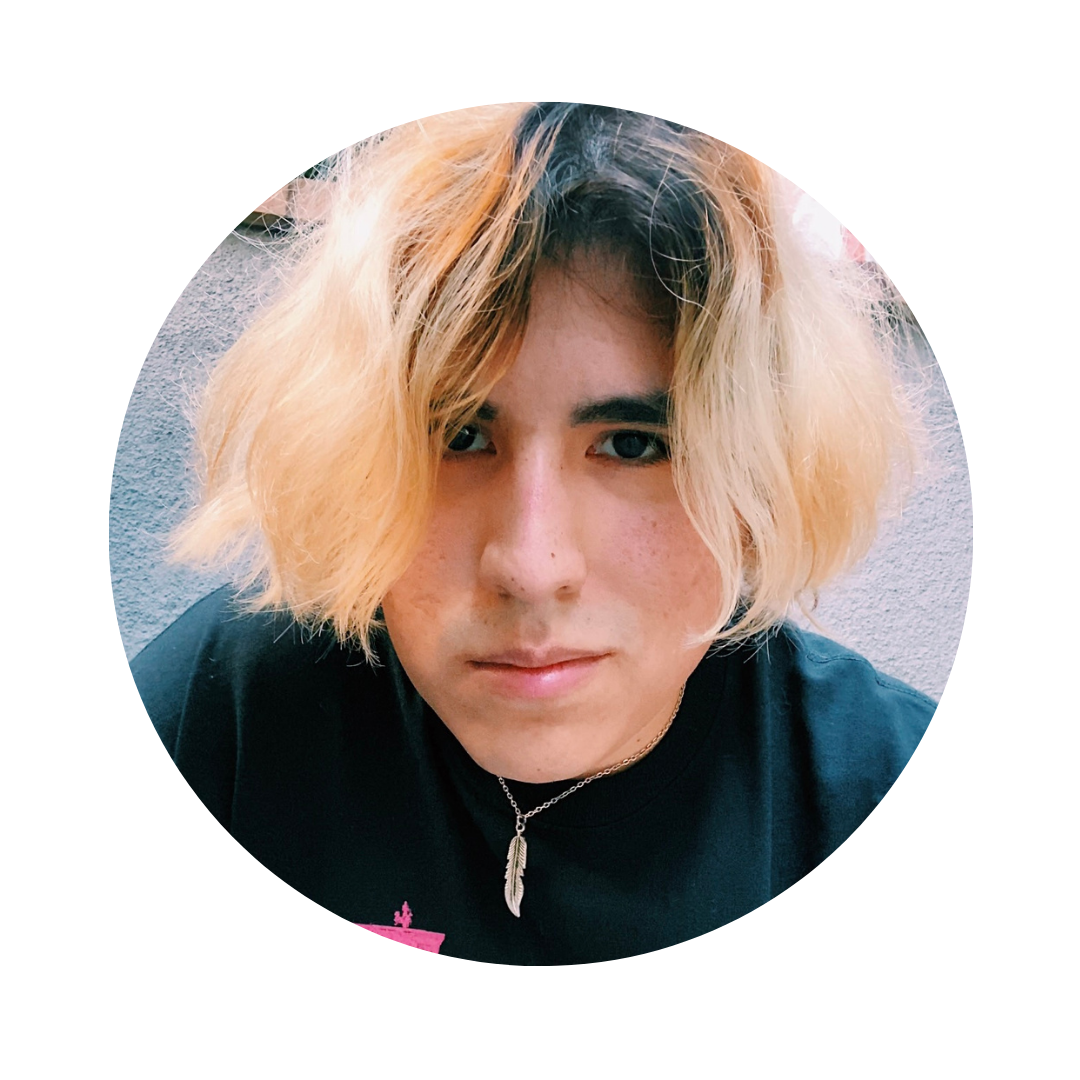 “Have you heard the universe whisper? Felt a power pulling you towards destinations unknown? Telling you exactly where you need to go? …We’ve heard it too”.

On 'Anemoia' (meaning nostalgia for a place you’ve never know), a transportation of such magnitude is brought forth on Memphis psychedelic rock band, Spaceface’s second full length album. The album glides through several decades of funk and dance music effortlessly through its twelve songs.

Currents era guitars punctuate lead single “Happens All The Time” while George Clinton’s influence shines on “Pina Collider”. A rich sermon, harking back to classic Parliament records, closes the track by traveling to the outer reaches of physical matter to relate that “there’s beauty in ambiguity”.

“Millions & Memes” is a surprisingly Screamadlica inspired track. With a chorus of “You could make millions, you could make memes, if you got a feeling just be who you want to be” reminding us that possibilities are endless by pursing our honest passions.

“Jamais Vu”, a collaboration with dream pop artist Meggie Lennon is a stark translation of the album’s themes of nostalgia and growth. The themes of "Jamais Vu" and 'Anemoia' are whispered perfectly by Lennon, “When you feel something is new but you’ve been here before, you can almost feel it on the tip of your tongue...Jamais Vu”.

Spaceface allows a mastery of psycadelica and their own rich musical textures to bring about a strong uplifting album. The final track, “Earth in Awe” presents the state of things with a strikingly present feeling of optimism. The mantra of “without hope, we fall apart” is a loving embrace that closes an album that urges you to enjoy life in the present.

Spaceface is on tour now!